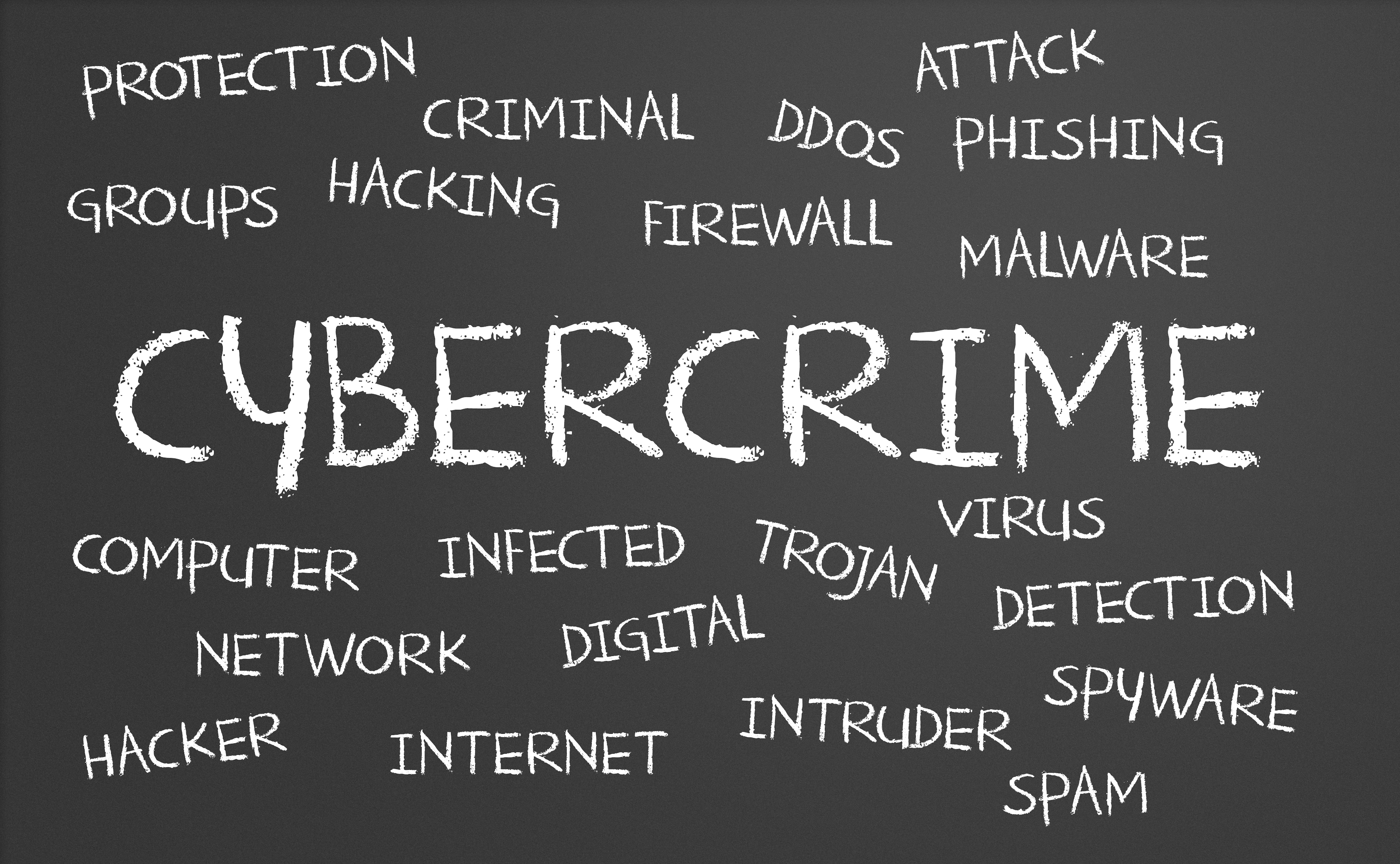 Amir Kolahzadeh said that the UAE was one of the most attacked countries online, with 100,000-plus attempted attacks every day that originated from across the globe.

Obtaining cash using malware was one of the most common scams used by fraudsters, while ransomware, which encrypted data on infected machines, was probably the most prevalent cyber crime in the region, he said. “Individuals receive emails that claim to have payment, etc, in them,” said Mr Kolahzadeh. “Upon clicking the attachment, malware will infect and restrict access to some files then demand the user pay a ransom to have the encryption or lock removed.”

This ransom fee could be up to thousands of dollars, he said. “Our advice is against paying any ransom as this encourages this behaviour and, credit card information is now in the hands of cyber criminals,” said Mr Kolahzadeh.

Another malware, Zeus, worked by installing itself on a computer when the victim clicked on a link in an unsolicited email or via a website. The virus lies dormant until it finds an opportunity to obtain a person’s private details, such as online banking information.

E Y cyber security adviser Clinton Firth said many individuals and organisations in the UAE were victims of phishing and ransomware frauds.

Another online scam was when fraudsters masquerade as a bank, sending a security warning to customers, said Mr Firth.

It was common that “an email that claims to be from a bank/credit card company tells you that, due to security, maintenance, irregularities, upgrades etc, you need to provide account details, PIN numbers and passwords,” he said.

Mr Barhaji said phishing, data theft and ATM manipulation – where criminals attach devices known as skimmers to a credit-card scanner or ATM machine to collect card details – have all been seen in the UAE.

This article was orignally posted on The National | UAE, March 26, 2016.
Written by Jennifer Bell