Awards & Honors
In The News
Cybersecurity

DUBAI 100: THE MOST INFLUENTIAL PEOPLE IN THE EMIRATE

Dubai has become a city to watch – often in awe.

Its meteoric rise to the international stage and its constant evolution has drawn much attention. But behind every city, much like any company, are the people who make it. And these are not only the top echelons of government and business, but also those who create a city worth living in – the artists, the restauranteurs, the entrepreneurs, the entertainers, the risk-takers.

These influencers are the people who we are celebrating in this inaugural Dubai 100 list.

Click here – Dubai 100: the most influential people in the emirate 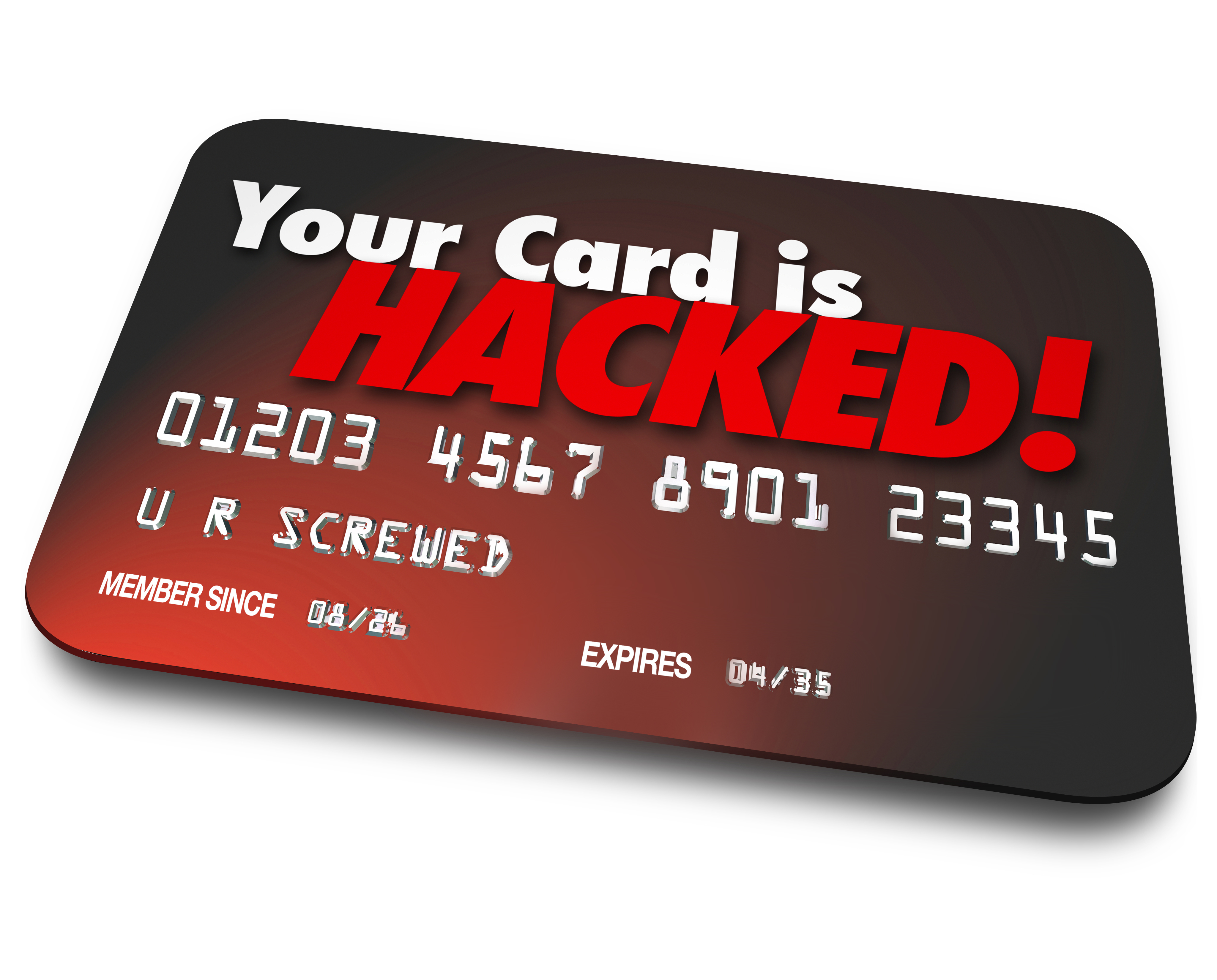 EXPERTS OFFER ADVICE ON HOW TO AVOID BEING SCAMMED 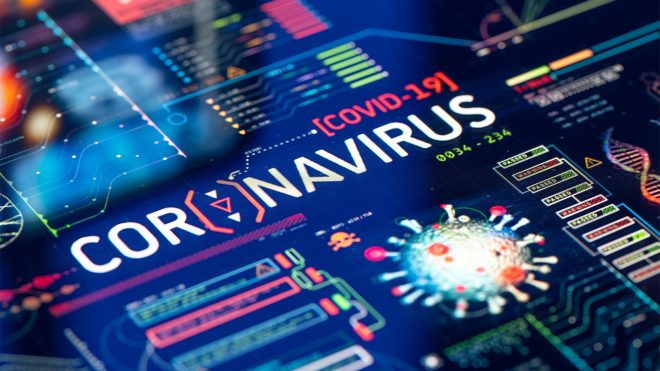