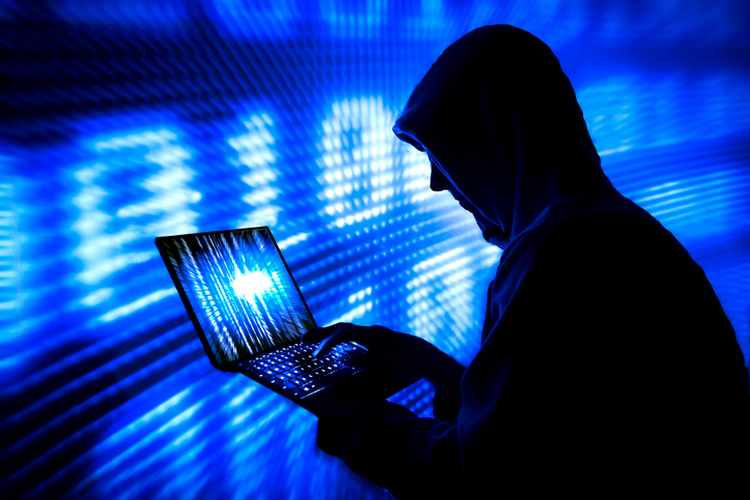 DUBAI: Cybercrime attacks could double over the next two years and cost Saudi Arabia’s economy up to SR30 billion ($8 billion) by 2020, according to security experts who warn the Kingdom is the most targeted county in the GCC for online fraudsters.

While Saudi Arabia is stepping up the war against cybercrime, the Kingdom must invest in training its own security professionals, expand its pool of skilled workers and strengthen its cybersecurity regulation to become more resilient against emerging attacks.

“Based on our relationship with key Saudi clients, we see that cybercrime in Saudi is growing faster than in most of the countries in the world, with more than a 35 percent increase in the number of attacks during the past year,” said Simone Vernacchia, a partner in Digital, CyberSecurity, Resilience and Infrastructure for PWC Middle East.

“Based on our experience in the GCC, Saudi is being targeted more frequently, and the cost of cyberattacks is 6 to 8 percent higher than in the rest of the GCC countries. The Saudi economy provides a more appealing target for cyberattackers.”

Vernacchia said it can be difficult to measure the true direct and indirect cost on Saudi Arabia’s economy each year.

“This said, we would expect direct and indirect costs arising from cyberattacks to total $3 to $4 billion (SR11.25 billion to SR15 billion) for 2018,” said Vernacchia.

“Assuming the growth will not be affected by large-scale events, we expect the direct and indirect impact of cyberattacks to grow up to $6 to $8 billion (SR22.5 billion to SR30 billion) by 2020. Among the major external events that can affect this figure, uncertainties in the region can result in an even more aggressive surge of cyberattacks.”

Vernacchia said there was a lack of willpower in organizations to invest in security measures, and urged them to invest in the manpower and technology that will enable them to become more resilient in the face of growing attacks. While Saudi is “not completely unprepared,” most businesses in the Kingdom are investing in cybersecurity far less than the leading countries.

“We see the average investment in cybersecurity awareness and capability to be on average about 60 percent lower in Saudi Arabia than what is invested by organizations of the same size in leading countries.

“This is a result of limited regulatory requirements for private entities, as private companies are trading the immediate benefit of spending less on cybersecurity protection with the high cost of one or more potentially highly effective targeted cyberattacks.”

Amir Kolahzadeh, CEO of cybersecurity firm ITSEC, said Saudi-based business are reluctant to invest in adequate cybersecurity measures as they fail to recognize the long-term value of the initial investment needed.

“The core issues that every business is looking at in cybersecurity is a line item expense instead of looking what the cost would be if there is a breach,” he said. “This is a worldwide epidemic at the moment. However, it is much more evident in the GCC due to lack of truly trained IT security professionals who can show the business acumen, foresight and the communication skills to demonstrate that potential losses are exponentially greater than the cost of securing the enterprise.”

David Michaux, of online security company Whispering Bell, said as Saudi Arabia forges ahead with its knowledge-based economy and becomes “more online,” the potential for attacks will grow.

With Saudi Arabia’s Vision 2030 of a “knowledge economy,” growth in the ICT will be fueled by digitization including IT innovation, big data projects, smart city initiatives, and cloud-based services. In addition, Saudis are among the most active social media users in the world — and largest adopters of Twitter in the Arab region.

Mathivanan V., vice president of ManageEngine, said while Saudi Arabia has taken “significant steps” to achieve cyber-readiness, including the introduction of the National Authority of Cyber Security which aims to enhance the protection of networks, IT systems, and data through regulatory and operational tasks, he warned that sophisticated cyberthreats have evolved in the wake of digitization and urged companies to better employ sustainable IT practices and state-of-the-art cybersecurity tools.

“A trained security professional cannot win the battle against cybercrime with just a mere knowledge of IT security,” he said.

“What he needs is the right weapon to master the art of cybersecurity.”

James Lyne, head of R&D at SANS Institute, which specializes in information security, said given Saudi Arabia’s visible agenda to lead the charge in smart cities, connected industry and to develop a knowledge economy, it is key that the Kingdom also has an equally ambitious cybersecurity skills strategy.

“A gap between the two will lead to substantial attacks and reputation damage for the region,” he said.

He urged companies not to ignore the fact that employee behavior is a weak link in cybersecurity and is becoming an increasing source of risk.

“Many of the breaches that occur still take advantage of basic cybersecurity failures and, as such, education has to be a huge part of the solution. Everyone in Saudi Arabia has a role to play in making sure that cybercriminals get fewer clicks on their nasty emails, documents and phishing links.”

He said it was difficult to truly grasp the overall financial figures associated with cybercrime.

“That said, even the tip of the iceberg that we do see is very substantial and it has already been demonstrated that Saudi Arabia is a major target. Given attackers have already had success compromising facilities, it is extremely likely other cybercriminals will follow.” 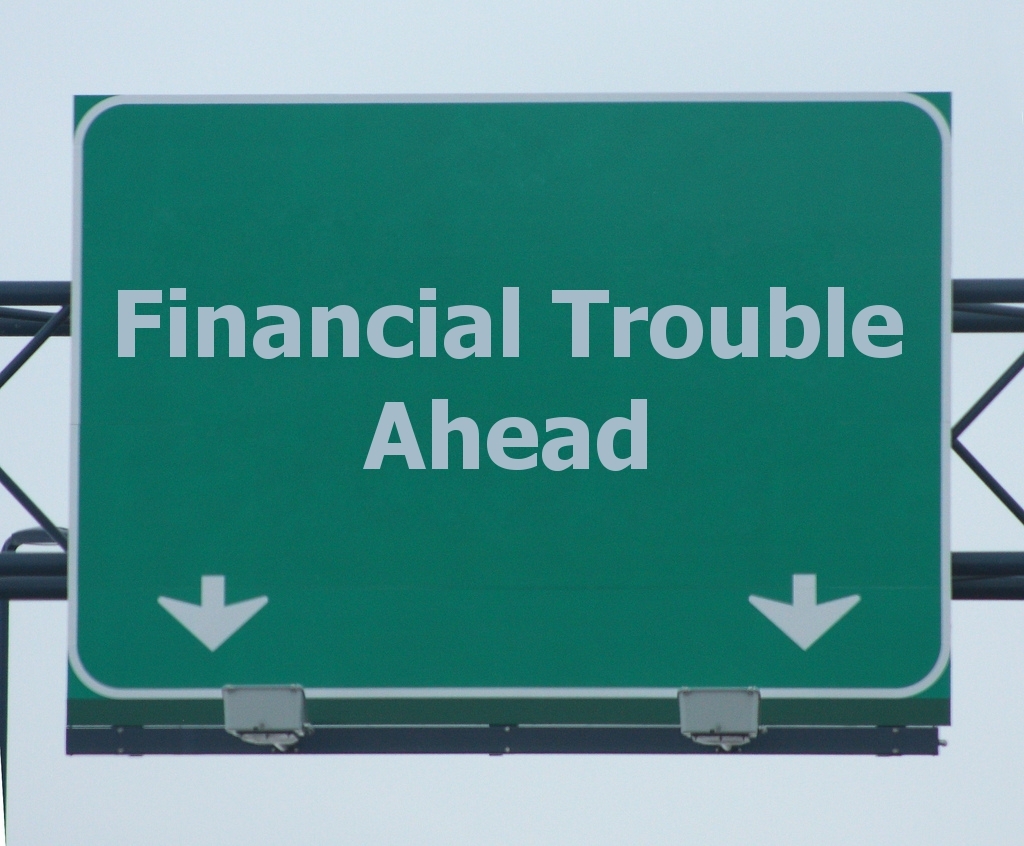 FINANCIAL INSTITUTIONS TO BE UNDER PERSISTENT CYBER-ATTACK IN 2014 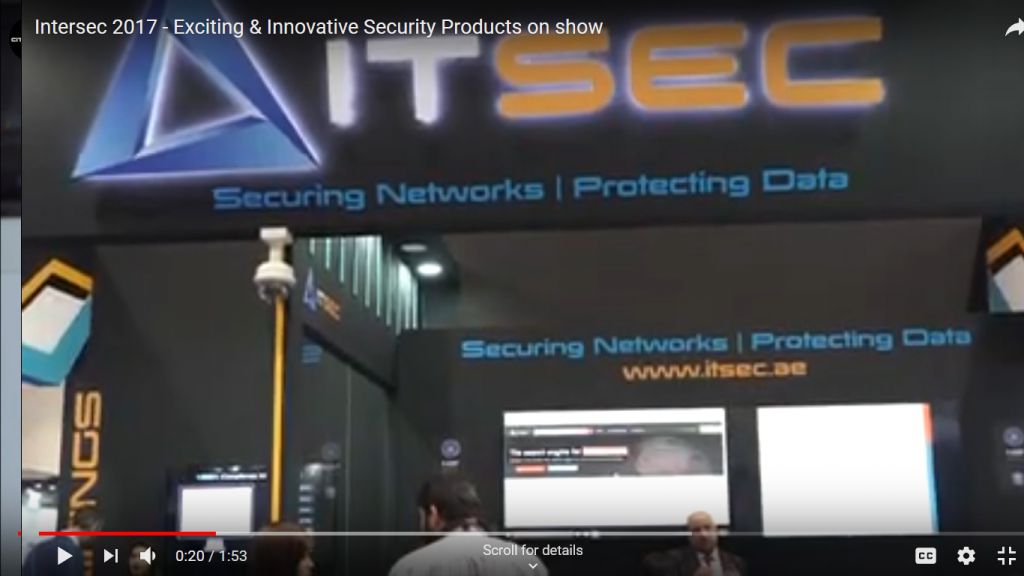