Consultancy
IT Security
Cybersecurity
Dubai
In The News 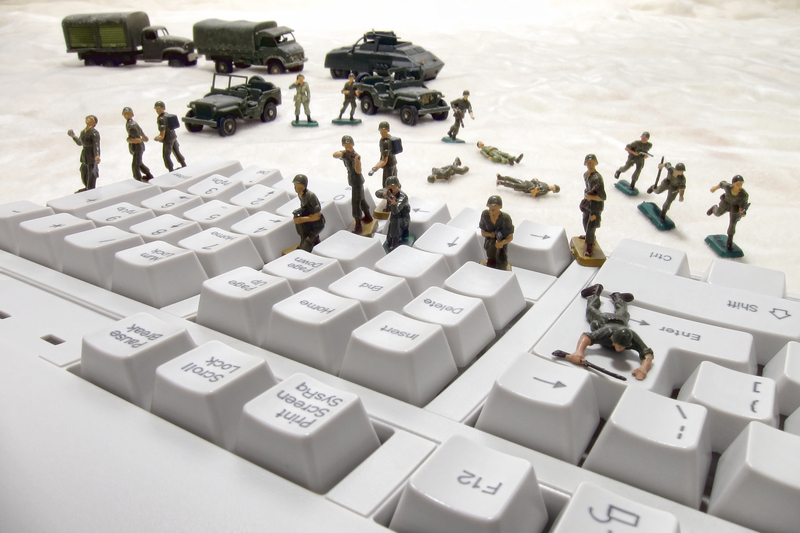 We are all familiar with the doomsday scenario of a hacker collective taking control of an entire electrical grid and plunging an entire economy into an apocalyptic meltdown.

Recently, however, hackers have struck less predictable targets. Whether it’s the hack of the Democratic Party’s emails by Guccifer 2.0, the theft of the National Security Agency’s sophisticated cyber weapons or the “Peace” dumps of Yahoo user data on the Dark Web, 2016 was quite a year for cyber security.

The emergence of cyber security as a global industry is a direct result of the weaponization of code. In 2004, the global cyber security market was worth $3.5 billion. By 2017 it is estimated to be worth $120 billion. That is a staggering growth rate.

So too, cyber security has emerged as a major issue for the Gulf States. As Gulf nations such as the UAE forge ahead with their economy developments such as eGovernment, smart cities and other online-based strategies, the potential for attacks will only grow.

Amir Kolahzadeh, managing director of ITSEC, a leading cyber security company in the Middle East, pointed to 85 percent of UAE residents being online as an indicator of the potential carnage a major cyber attack could wreak. “The UAE is a major target because of its glamour and vision,” Kolahzadeh added.

The Arab Gulf States Institute in Washington believe cyber attacks in the region cost US$1 billion a year, an amount predicted to grow. The institute said the Middle East was fertile ground for cyber crime, with its accelerating adoption of technology to step-change its growth and development drive and high-value targets.

Mike Weston, vice president of Cisco Middle East, said that although there were more than a million cyber security positions available worldwide, the shortage of professionals to fill them was likely to grow rapidly.

The Cisco Annual Security Report 2016 indicated the deficit of cyber security workers would rise to 1.5 million by 2019 at the current rates of development.

“More and more organizations are looking to digitization to compete in an increasingly global economy, while inadvertently increasing exposure to cyber attacks,” Mr. Weston said.

“Organizations need to invest in the people, processes, and technology that will enable them to become more resilient in the face of new attacks.”

Certainly, on the surface, the Gulf appears to be a target rich environment. Two major programs championed by Dubai are its Smart Dubai initiative, a city-wide initiative to transform Dubai and its Dubai Future Accelerators (DFA) a program which pairs top startups with the Dubai government entities allowing them to build, test and deploy solutions for 21st-century. DFA is exploring Police drones, AI, immigration technologies, telemedicine, blockchain and 3D printing amongst a host of potential technology-driven social innovations.

“We seem to have a lot of thinkers who advise companies on how to change strategies and reorganize their security,” Mr. Michaux said. “We need more people to do hands-on fixing.”

With their established commercial relationships in the Gulf, British exporters would appear to be well positioned to surf this rising tide of cyber security investment

While the British Government has announced its Cyber Security Strategy, doors to the EU’s own cyber security budget may be closing fast given Brexit has been formally triggered. The Gulf offers revenue, distribution and service opportunities for British exporters with the right relationships, competitive products, and expertise. New Government-led Gulf initiatives with digital technology at their hearts are signaling the emergence of the Gulf as a lucrative cyber security opportunity for agile firms and savvy investors. 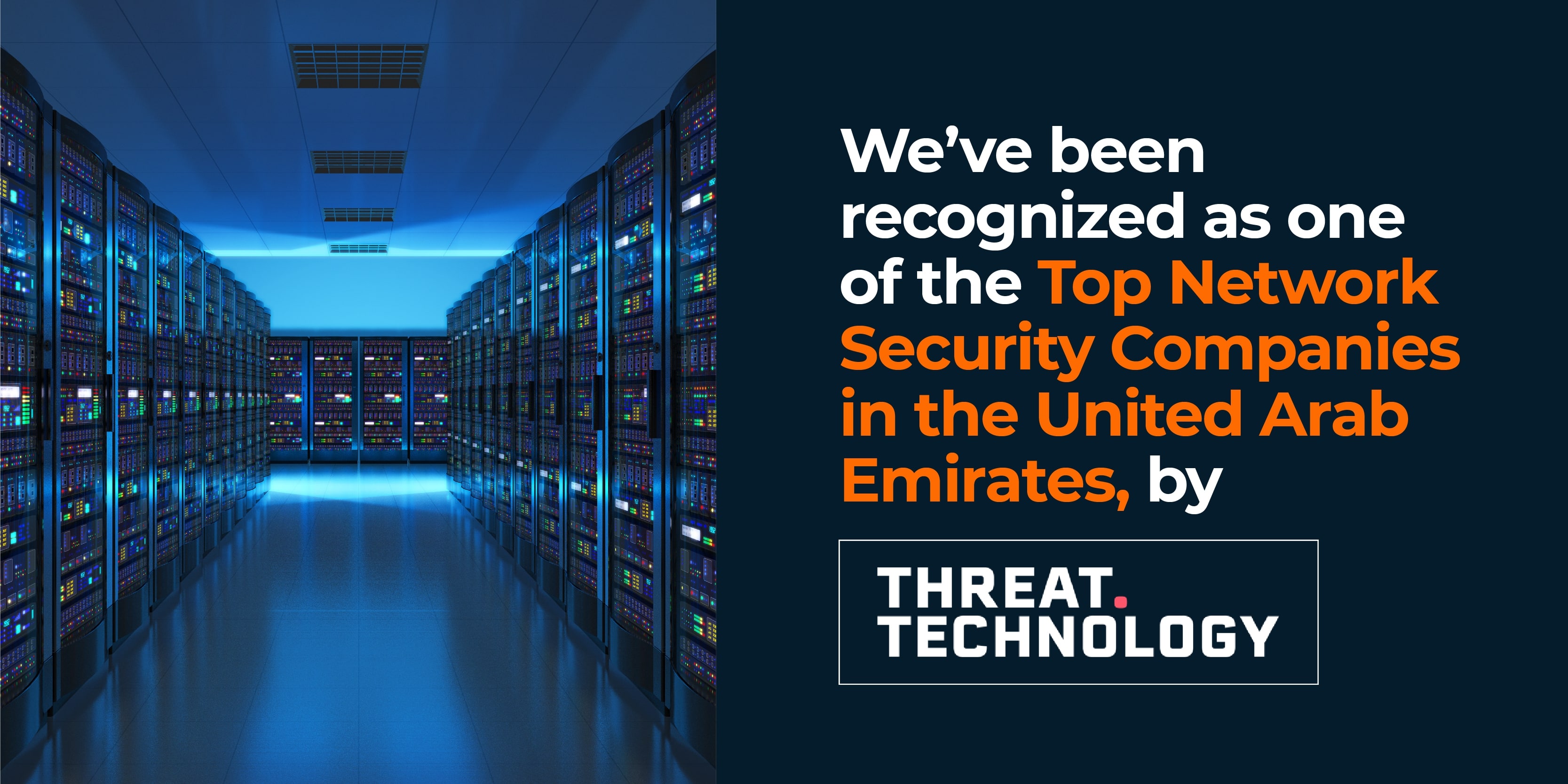 ITSEC, Recognized as One to The Top Network Security Companies In UAE