WE NEED TO CRACK DOWN ON FRAUDSTERS

The recruitment and retention of good employees is a cornerstone of a successful economy. Public and private entities in this country have long sought to employ the best and brightest candidates from all around the world, and our country has a reputation for the high quality of its workforce in all areas. That is why reports of fake recruitment agencies operating here should be a cause for great concern.

As The National reported yesterday, some people are paying large sums of money to scammers who offer non-existent jobs in such big companies as Adnoc, Etihad Airways and Emirates airline. Cases include that of an ophthalmologist in Bangalore who was rightly suspicious of an email he received offering a highly paid job at Cleveland Clinic Abu Dhabi without any formal interview.

People who run these scams make their money from fees they charge for “processing” or to “secure the position” – even though such fees are against the law.

As in any case of fraud, individuals have a responsibility to ensure the validity of any offer and to make sure that the employment agency is legitimate. But many people who fall victim to scams are uneducated and unsophisticated. They are enticed by the promise of more money and a better lifestyle. Some of them are simply desperate to find a job and are willing to sacrifice what little they have to get one.

Legitimate employers such as Etihad, Emirates and Cleveland Clinic Abu Dhabi operate their own human-resources departments or work through licensed, reputable and established agencies. They do not contact people on spec through free email accounts. In the case of the hospitality industry, hotel groups operate global recruitment websites where candidates can register their details. They do not charge people to apply; they recruit on the basis of their needs and the qualifications of the candidates.

Employment scams don’t only harm individuals, they damage the reputation of this country, which consistently ranks as one of the most attractive to global jobseekers. The Ministry of Labour, police and other authorities are making appropriate steps to shut down fraudulent agencies and job websites, but this is difficult when the scammers operate from outside the country. These scams can be part of broader human trafficking rings, and we urge the authorities to continue to cooperate with international agencies to put all unscrupulous operators out of business and before the courts.

This editorial was originally posted on The National | UAE, March 27, 2016. 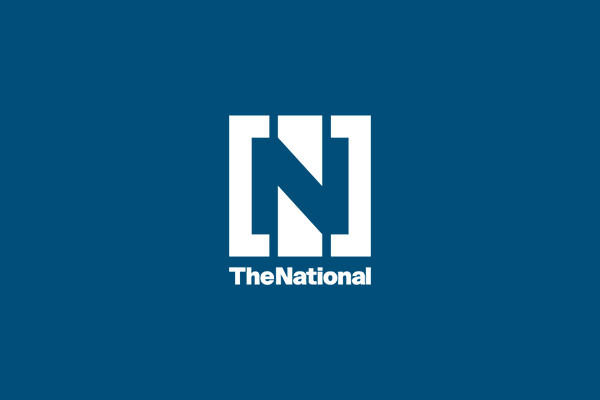