CORTANA SOFTWARE COULD HELP ANYONE UNLOCK YOUR WINDOWS 10 COMPUTER 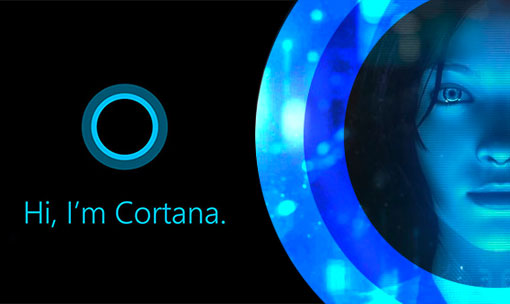 Cortana, an artificial intelligence-based smart assistant that Microsoft has built into every version of Windows 10, could help attackers unlock your system password.

With its latest patch Tuesday release, Microsoft has pushed an important update to address an easily exploitable vulnerability in Cortana that could allow hackers to break into a locked Windows 10 system and execute malicious commands with the user’s privileges.

In worst case scenario, hackers could also compromise the system completely if the user has elevated privileges on the targeted system.

The elevation of privilege vulnerability, tracked as CVE-2018-8140 and reported by McAfee security researchers, resides due to Cortana’s failure to adequately check command inputs, which eventually leads to code execution with elevated permissions. 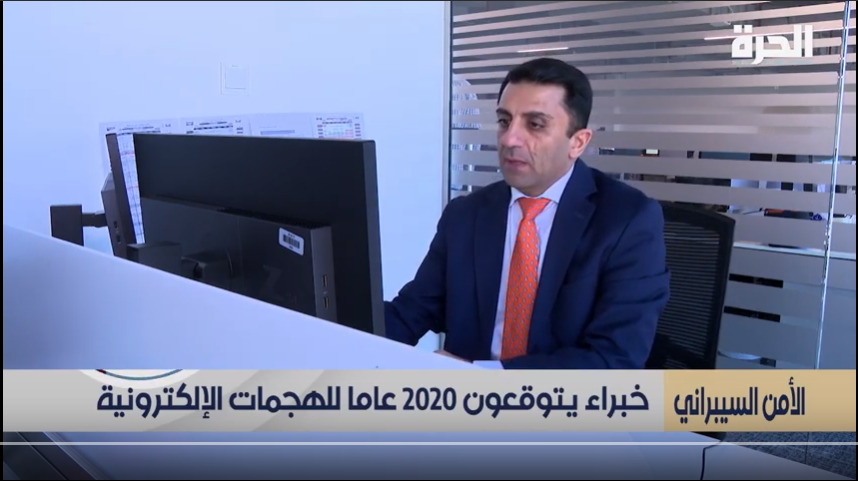 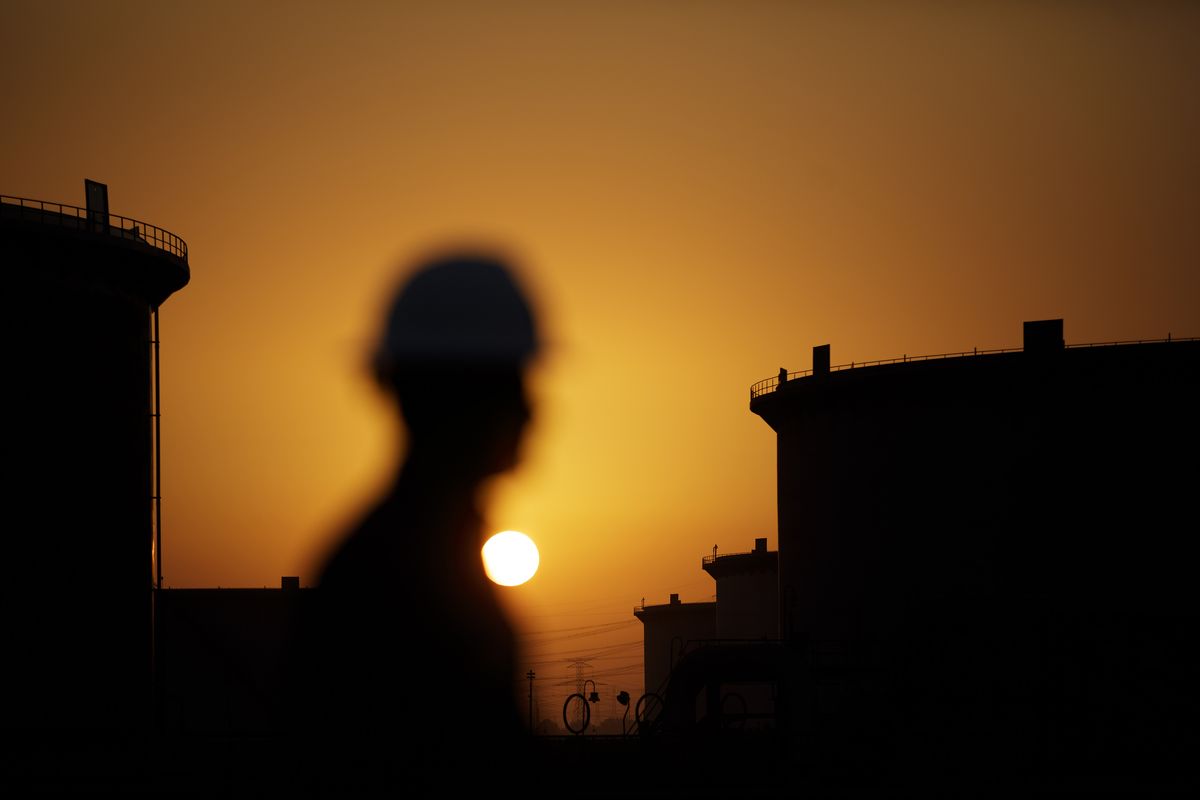